That’s what it is all about. Actually every scene should be a single shot scene. Only in the editing it is being devices into more shots (clips). But that is only necessary when the scene is too long for the film and in relation with the other scenes of the film.

For documentaries it is hard to shoot scenes I a single shot because the real life has mostly a slower past than film and television. And real life has a lot of repetition of the moments happening and the tings people say. Being aware of that gives you the opportunity to shoot “same kind of moments” from different angles so it will be easy to edit afterwards. But in that case you have to work flexible and to the point at the same time and capture the scene in a smooth move like a calligraphy painter. 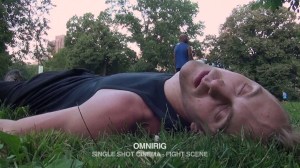 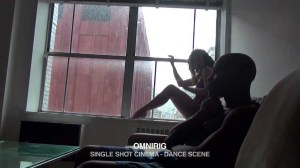 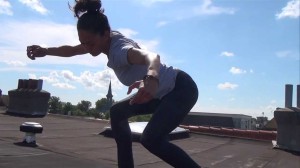 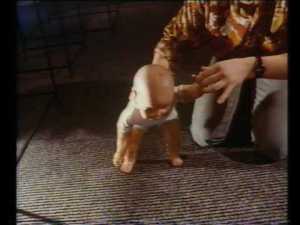 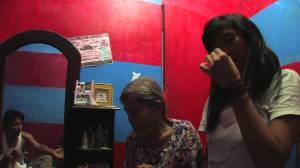 How to shoot a real life situation in one single shot 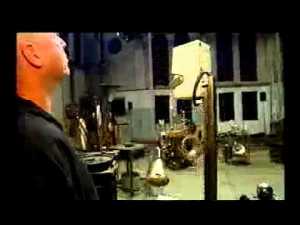