In scene transitions you can create visual poetical marriage between different scenes. It becomes a glue that makes scenes become inseparable.

Scene Transitions can be just as power full as a whole scene it self. It can have the function and poetry of a symbolic scene. It can carry the feeling and emotional content to the next scene. Often is the use of special designed, very slow fade-overs used but when also inventive editing can make beautiful and meaningful scene transitions. From tunnel to well 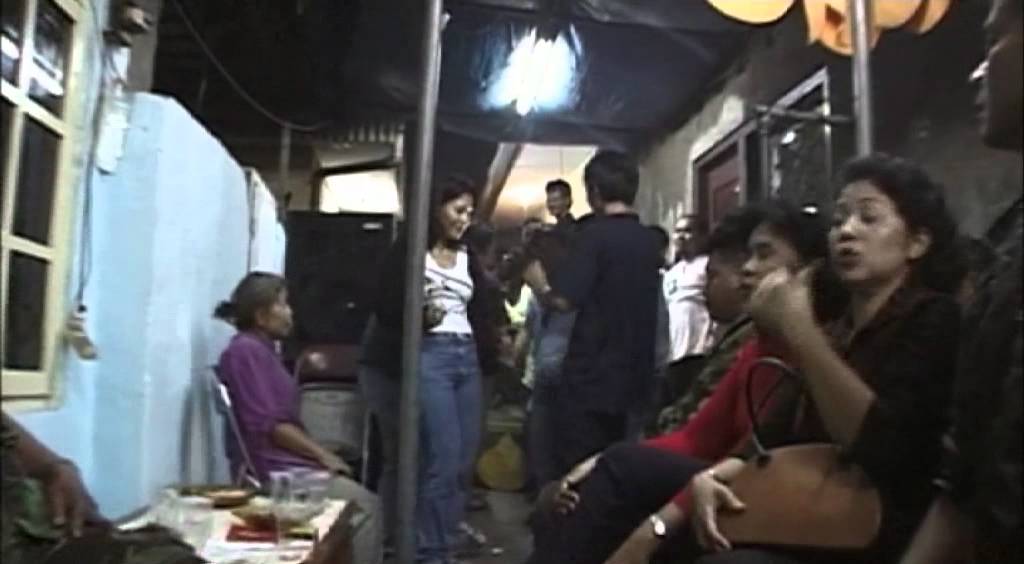 Bakti sleeps grotto from Shape of The Moon 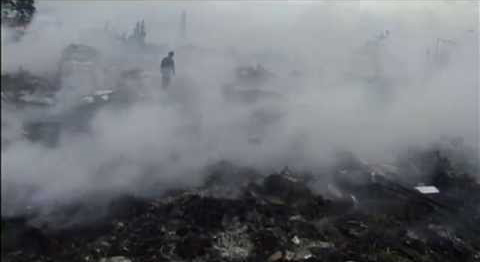 Smoke city from Eye of The Day 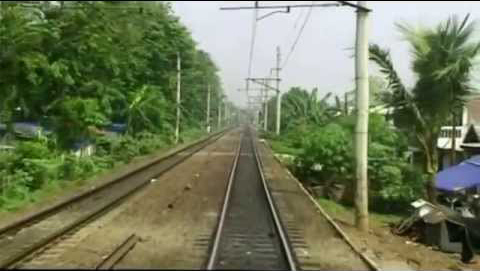 Sukarno from Eye of The Day City to countryside Rum from Position Among The Stars 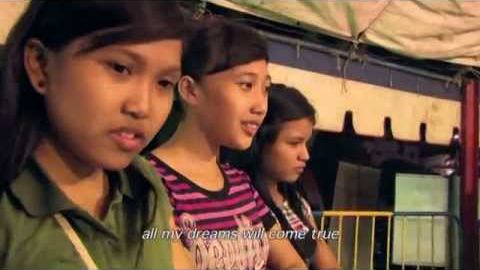 Motorbike fish fight from Position Among The Stars