When making an observational documentary and wile waiting for some drama to happen sometimes there is drama unfolding on the same location where you are, but on a smaller scale and in another world. The animal world. The interaction among animals can be similar to the interaction among people. Especially when they don’t just pass by, but when they are interacting with each other ore with people. 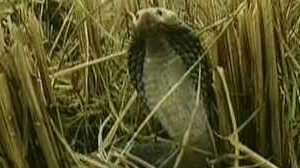 HOW TO CATCH A VENOMOUS SNAKE ( COBRA) 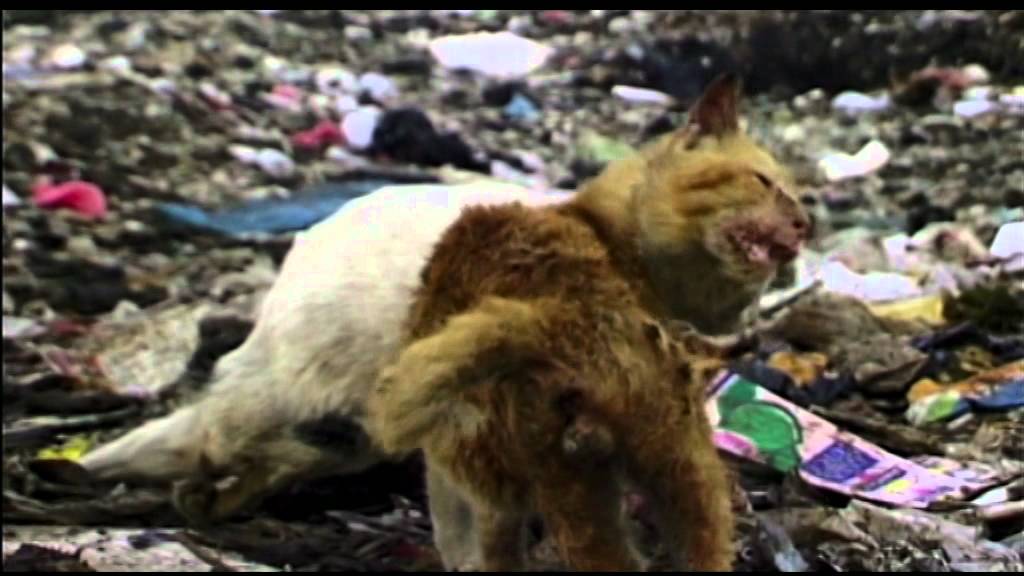 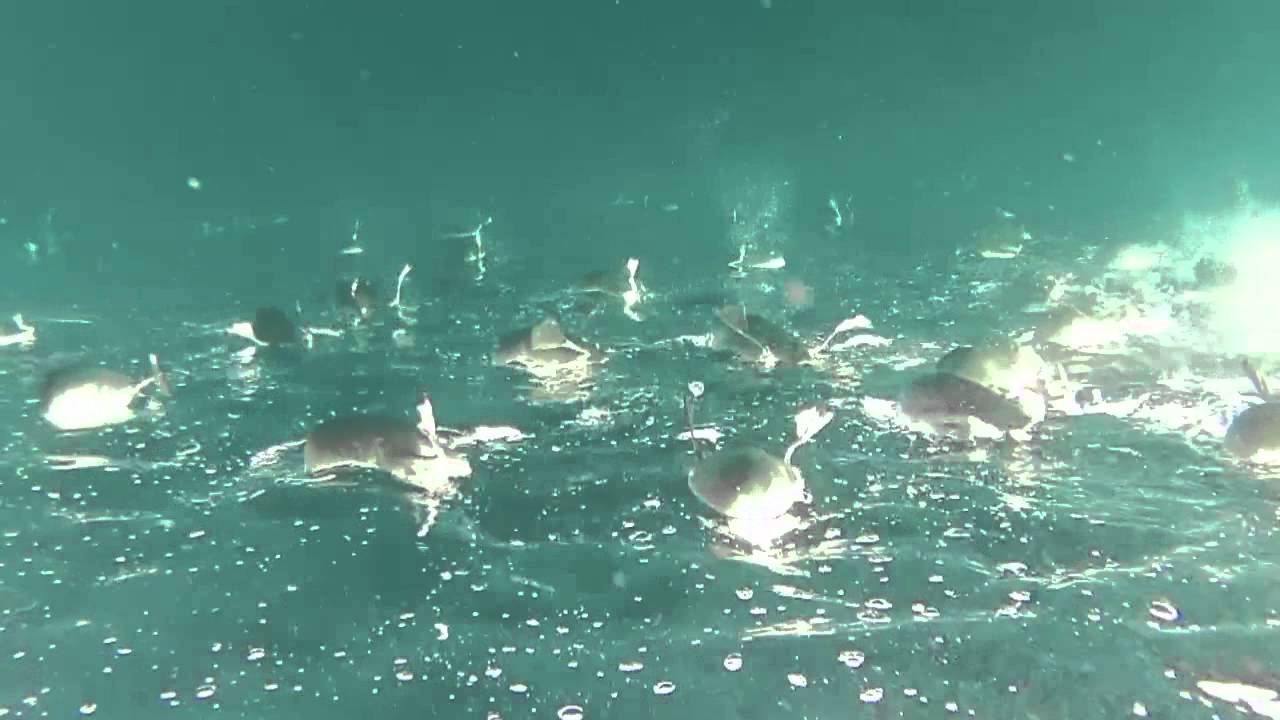 Under water scene upside down from Raw Herring 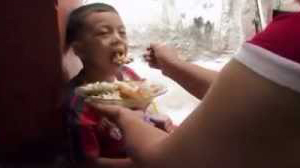 Cockroaches from Position Among The Stars 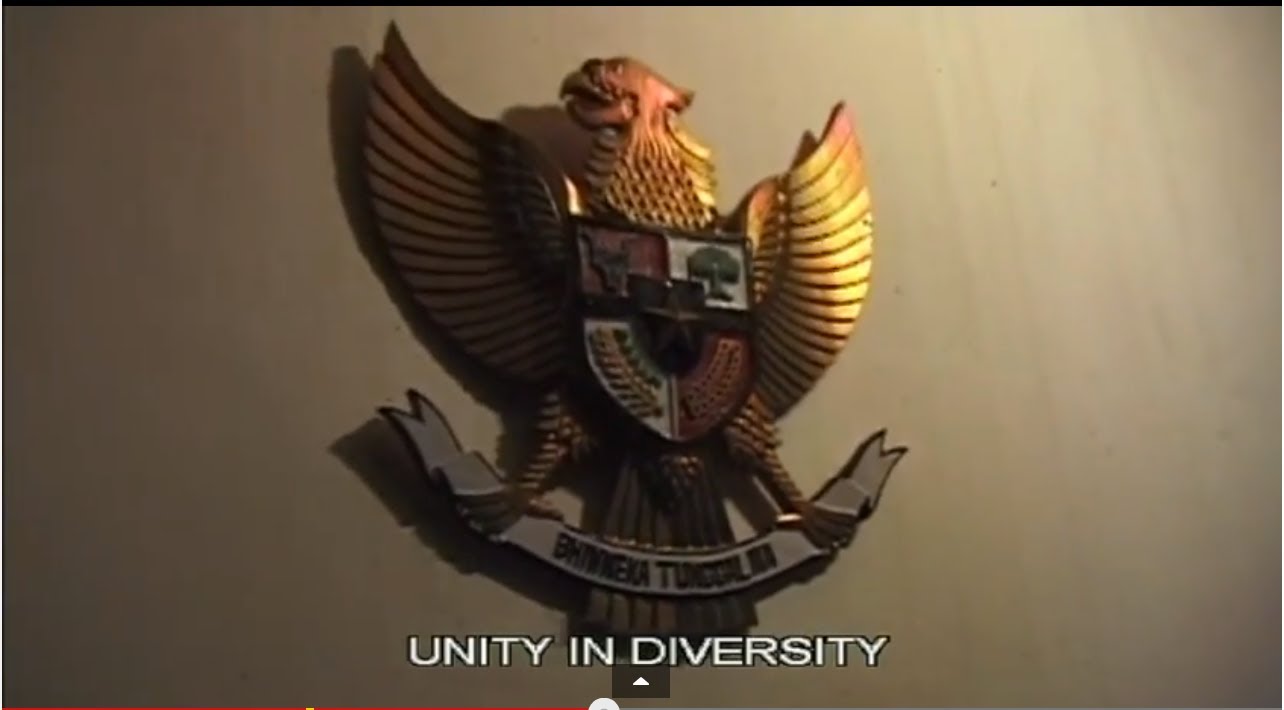 Gecko fighting 3 from Shape of The Moon 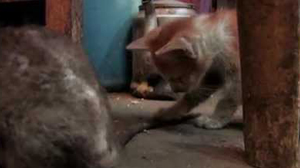 CAT & RAT LOVE from Position Among The Stars 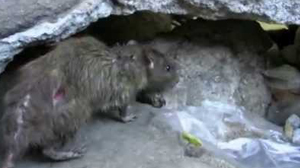 Rats from Position Among The Stars 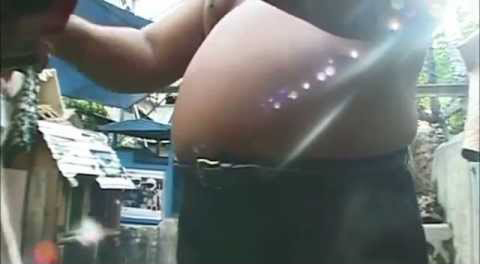 Bats and drum from Shape of The Moon